Alex Garcia, A.K.A. "Warp Speed", is a Hawaiian yo-yo player who was legendary for his two-handed freestyles and using short string for his high-speed looping techniques, from which he gets his nickname from. His signature yo-yo trick was the Criss-Cross Around the World. He was a three-time Hawaii State Yo-Yo Champion, as well as a two-time U.S. National Champion in the 1990s.

He was the Team Captain of Team High Performance during the yo-yo boom of the 1990s.

In 1996, Garcia, along with other talented players such as Dale Myrberg (who would become the World Yo-Yo Champion that year), traveled to Japan to hold yo-yo demonstrations and promotions there, those which helped bring about the Japanese Hyper Yo-Yo boom. Garcia had also become very famous in Japan, to the point of even having his own theme song "Warp Speed", which was produced as a Mini CD single recorded by Forty Four Hyper that had hit the charts in Japan.

He also had the honor of having a quarter flicked off of his ear by Dale Myrberg at one of THP's meetings in 1997.

Garcia was also a major figure in the promotion of the Hyper Yo-Yo line in Japan, having appeared in some of the TV commercials, as well as performing at the Hyper Yo-Yo Japan Championship in 1998 and 1999. He also had a fictionalized persona in the anime and manga series Supersonic Spinners/Super Yo-Yo.

As of current, he is affiliated with YoYoFactory, and runs a yo-yo club based in Hawaii called YoYoFactory 808. In 2012, he had also performed as part of a special guest appearance (alongside Nakamura-Meijin, another former member of THP) at the Japan National Yo-Yo Contest. He is also a member of the yo-yo team Fist Salud. 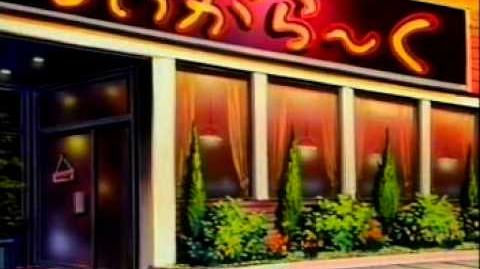 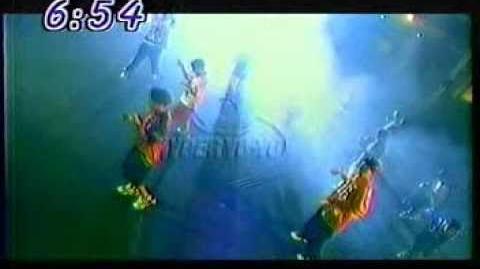 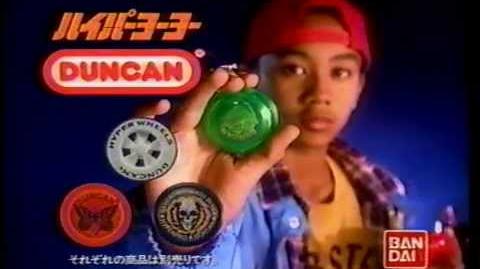 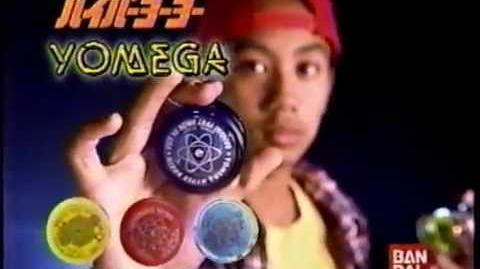 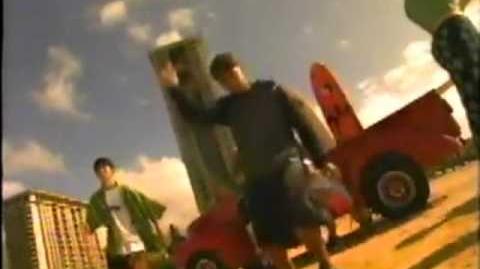 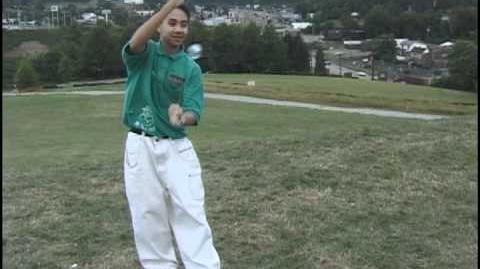 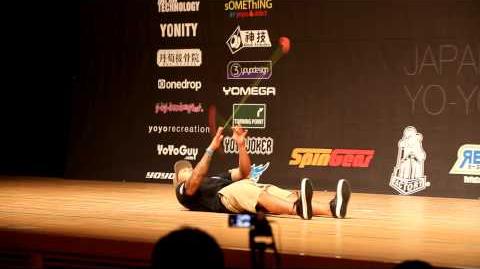 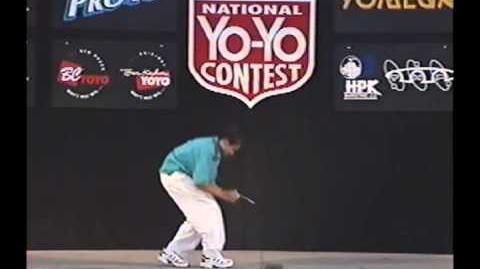 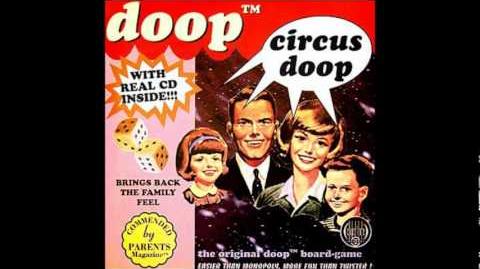 Doop - DoDo
DoDo - Doop. Video by inge5555. This is the song used by Alex Garcia for his performance at the 1998 U.S. Nationals and his special guest appearance at the 2012 Japan Nationals
Community content is available under CC-BY-SA unless otherwise noted.
Advertisement