Like the previous Wwing, the Bulk is a delrin offstring yo-yo manufactured to high standards for competition use. However, it also has a particularly wide (at almost 73mm), H-shaped Step Round profile that makes it easier for the user to hit whips and orbits. The yo-yo is weighted to its physical size, but it is not too big as to tire the user out. It also comes included with thin O-rings and spacers, that allow for an adjustable string gap when installed on the yo-yo. The default configuration of the yo-yo has proven best for open whips and regenerations with a smooth feeling when the yo-yo lands on the string and returns to the user's hand. The Bulk comes equipped with a large C-bearing and 19.6mm-sized silicone response pads. 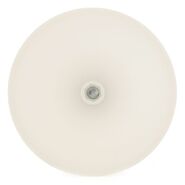 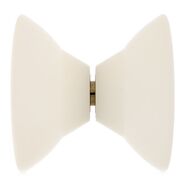 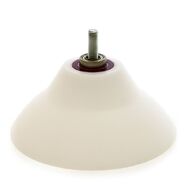 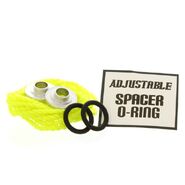 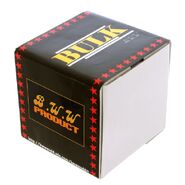 Retrieved from "https://yoyo.fandom.com/wiki/B.W.W._Bulk?oldid=38202"
Community content is available under CC-BY-SA unless otherwise noted.