The Viper AXYS by Henrys is a yo-yo first released in 1999.

The Viper AXYS is a variant of the classic Viper adapted for the AXYS, a system of interchangeable axle components. The yo-yo comes standard with the Speed Explosion axle, which features a precision ball bearing for super-long spin times. The rubber shells makes the yo-yo ideal for 4A (Offstring) play, much like the original. It is a little different than the original Viper, due to the raised disc-like areas around the axle on the hub. But, one thing that didn't change, is that the axle also features a Quicktrick gap adjustment system, allowing the user to adjust the string gap for different levels of play on the fly by twisting the body halves.

Since the yo-yo uses the AXYS system, other AXYS parts could be used with it, such as the Slider, which features a plastic transaxle sleeve, or the Shockhead, which features a fixed wooden axle for that nostalgic, old-school kind of feeling one would get with a wooden yo-yo.

It is also compatible with the rubber shells of the less expensive Cobra, and the members of Team Off-String would equip their Viper AXYS yo-yos with Cobra shells for added weight.

A variant of the Viper AXYS that was sold exclusively on Spingear and is not part of the official Henrys line-up. It features hand-dyed Viper Neo XL shells added to the hub, also retaining the Speed Explosion axle. With the larger shells, this modified Viper AXYS is more visible and easier to catch on the string. Section not complete 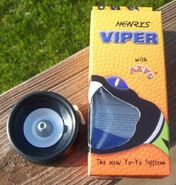 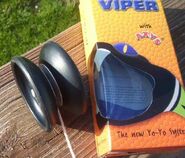 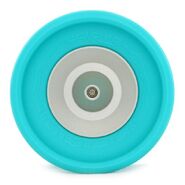 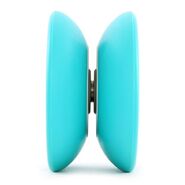 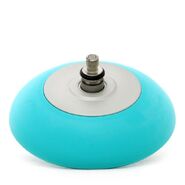 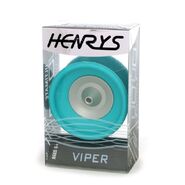 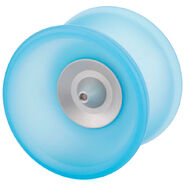 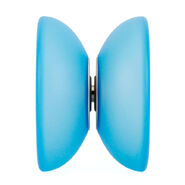 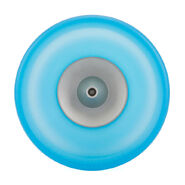 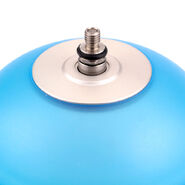