The Ultimate Eagle series of offstring yo-yos, released in 2014, was developed by Japan Technology specifically for competition use.

The Ultimate Eagle +S was the first version of the Ultimate Eagle. It was released exclusively at the 2014 Japan National Yo-Yo Contest, though some examples had found their way to Yo-Yo Store Rewind.

Based on the design of the Eagle Eye yo-yo, stainless steel rings were added and the specs were tweaked to accommodate the new mass and weight distribution. Its width is at 54.12mm for lessened stress on the user during offstring play. It also uses a small A-bearing with silicone JT Pad response.

All of this was intentional, as the yo-yo's specs were specifically tweaked to achieve a perfect balance of speed, control and stability during regenerations, recaptures and bounces. 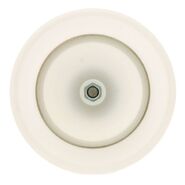 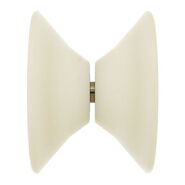 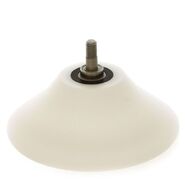 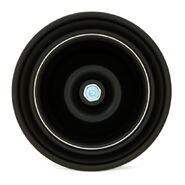 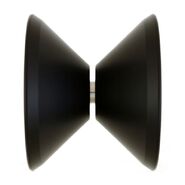 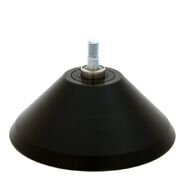 Internals
Add a photo to this gallery
Retrieved from "https://yoyo.fandom.com/wiki/Japan_Technology_Ultimate_Eagle?oldid=42228"
Community content is available under CC-BY-SA unless otherwise noted.