The LP is a plastic yo-yo produced by sOMEThING by YoYoAddict, released in 2013.

The LP is sOMEThING's first looping/2A yo-yo, co-developed by three-time concurrent World 2A Champion Takuma Yamamoto and 2012 East Japan/2013 South Japan 2A Champion Tomoyuki Kaneko. Similar to yo-yos such as the Yomega Raider, it featured a convex shape ideal for looping. It also boasted a tiny, K-sized SPEC bearing, and a starburst response system.

However, its most distinctive design feature is its POM (polyoxymethylene) bearing spacers, which could regulate the LP's string gap width. The spacers also have a unique design element, in which their outer edges line up with the starbursts, improving quick looping performance while still maintaining long sleep times.

Typical of sOMEThING, each LP yo-yo is made by hand, and then tested for quality control by Hiroyuki Suzuki himself. This ensures that only the highest-quality LP's reach store shelves.

In March 2016, sOMEThING released a new version of the LP, which is completely redesigned from the original. The string gap is finely tuned for great performance out of the box, providing both excellent sleep times and tight binds. Needing no special tuning or maintenance, the new LP's body construction is done in a way where each body half can be split in half so that a pair of yo-yos are less likely to come apart when colliding during 2A play.

Like with the original, it features POM spacers whose edges line up with the starbursts, along with a K-sized SPEC bearing. 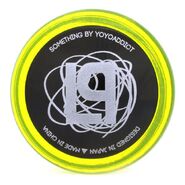 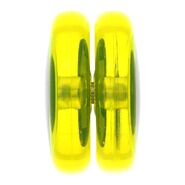 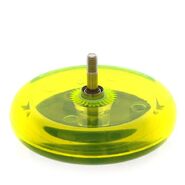 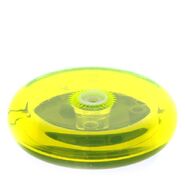 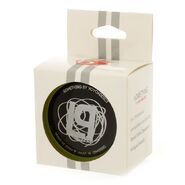 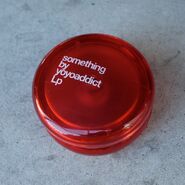 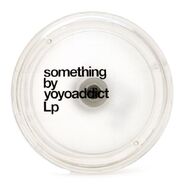 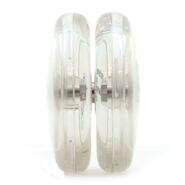 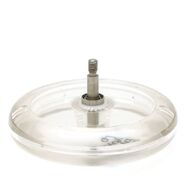 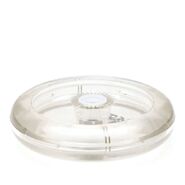 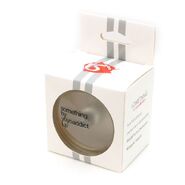 Retrieved from "https://yoyo.fandom.com/wiki/SOMEThING_LP?oldid=42567"
Community content is available under CC-BY-SA unless otherwise noted.