Its rounded rims were designed by Guy Wright himself, specifically for his hand and arm grind techniques. Helping this is the fact that the return top is both blast-finished and splash-anodized. The profile also provides a balance of technical ability and spin power. It uses a large C-bearing, complimented by Large Slim-sized silicone pads.

In 2011, a second version of the return top, dubbed the Punchline Repeater, was released. It is not too different from the original, other than the facts that the term repeater is added to the name, and it is a bit heavier by 2 grams. Otherwise, it is the same Punchline that many players had come to know and love. 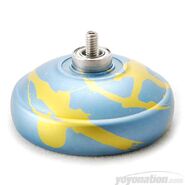 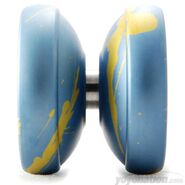 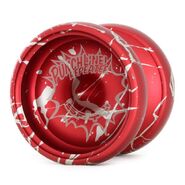 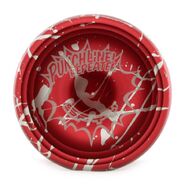 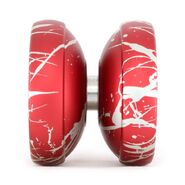 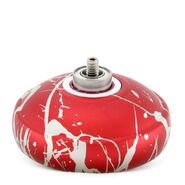