Not to be confused for the BC Phantom

The Phantom by Shinwoo is a yo-yo that was first released in the mid-2000s. It is constructed similarly to the Duncan Freehand Zero, yet different. It has internal metal weight rings under the side caps, bringing the weight up to 65 grams for an impressive spin. The rubber response pads are durable and long-lasting, not truly needing any replacement. So whether one is looking for a fun yo-yo to throw around casually, or a serious competition model, the Phantom can fulfill such roles. It's as if the user is stepping up the potential of the FHZ without having to mod it.

The second version of the Phantom, which was released in 2010, featured Shinwoo's new reversible response pads, which has a flat texture on one side and a starburst texture on the other, so that they could be flipped to the user's personal preference. Not only that, but the yo-yo also comes with RSS spacers for an adjustable string gap width. All the potential of the original Phantom, but with more adjustability than ever.

Also released was the Phantom Pro, which is a bit larger in diameter, but with an even heavier body, along with a dry C-bearing, making for an advanced bind-response yo-yo. Plus, there are very small O-rings underneath the spacers, so that the string gap width could be adjusted by simply twisting the body halves.

In 2011, Shinwoo released a light-up version of the Phantom, known as the Fire Phantom. 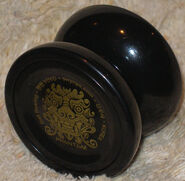 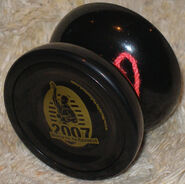 Reverse side showing the 2007 Worlds logo 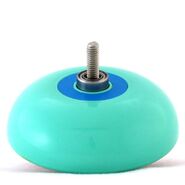 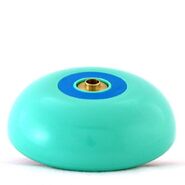 v1 internals 2
Add a photo to this gallery 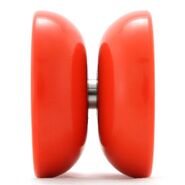 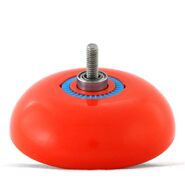 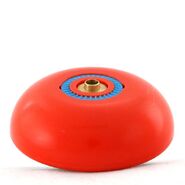 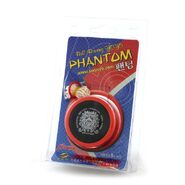 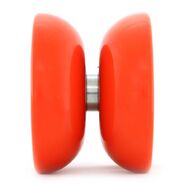 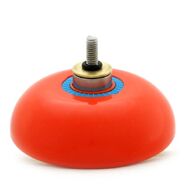 Internals
Add a photo to this gallery
Retrieved from "https://yoyo.fandom.com/wiki/Shinwoo_Phantom?oldid=39833"
Community content is available under CC-BY-SA unless otherwise noted.