The End by Yes, Absolutely is a custom yo-yo created by Doctor Popular and Phil Cox. The End is essentially an Anti-Yo Eetsit modded by Nick Corea A.K.A. Feral Parrot. The finish is anodized orange as opposed to the usual Slip Matte finish. The response is recessed silicone. The inside walls of the yo-yo are grooved with what are known as Schmoove Rings. Schmoove Rings are smooth grooves that are cut into the inside wall of the yo-yo to reduce friction on the string and make the yo-yo perform more consistently. About 50 of these yo-yos were made.

Due to the process by which The End halves were highwalled and schmooved, the metal on the axle hub is a lot thinner than the original Eetsit design. As a result of the thinner metal, some The Ends, unfortunately, have had the bearing seat cave in, destroying the yo-yo.

Round Spinning Objects, a Singaporean company, developed and released two different modern renditions of The End. The first, being The End Part II released on November 19th 2021, which is made of 7068 aluminum alloy and was sold direct from RSO's website and Doctor Popular's Patreon page. The second is The End, which was released January 25th 2022, a titanium rendition of the original yo-yo.

The making of "The End" 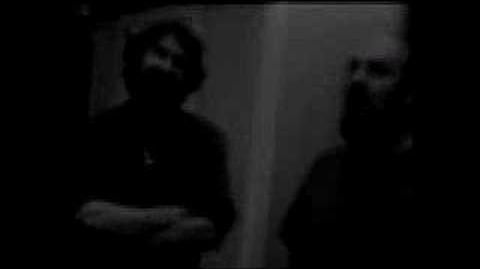