The Die-Nasty by YoYoFactory was made as the signature series model of and commemorating Steve Brown for being the inventor of the 5A (Freehand) playing style, and him changing his sponsorship from Duncan to YoYoFactory. It is also a yo-yo in the "Death to Metal" series, much like the Protostar.

It also uses imagery connected to Steve Brown and the 5A style, depicting casino dice on the side caps. The Die-Nasty is based on the Plastic Grind Machine, but with side caps similar to those on the Duncan FHZ, instead of the hubstacks or inner weight rings. It also features the usual Center Trac C-bearing. 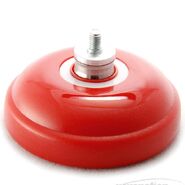 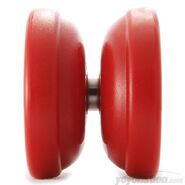