The Loop 360 is created as a cost-performance looping model that is reliable, durable and inexpensive. The yo-yo features an A-sized ball bearing axle. It also features silicone CBC Pads in the small size for the response system, along with a robust, injection-molded celcon body.

The Loop 360 was developed in response to looping yo-yos that are either too expensive, too fragile or too high-maintenance, these issues which YoYoFactory sees as driving people away from looping play.

Prior to the official release of the yo-yo, YoYoFactory produced a special edition for the Champions Collection, the Loop 808, as a signature series model of two-time U.S. National 2A Champion and former THP team captain, Alex "Warp Speed" Garcia.

Garcia himself had also used two Loop 808's for his routine at the 2012 Japan National Yo-Yo Contest in his special guest appearance. It comes in red and green.

The Oracle is special edition of the Loop 360 distributed exclusively on YoYoTricks.Com, specifically for those who are getting into looping play. With a slightly widened gap, it makes loops easier to pull off, as well as to make the yo-yo spin longer. Made of a soft plastic with a matte finish, the Oracle is comfortable to hold in the hand and catching it is nothing painful. 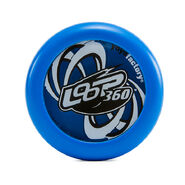 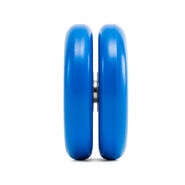 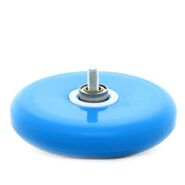 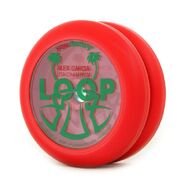 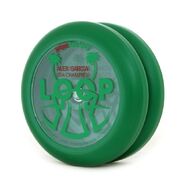 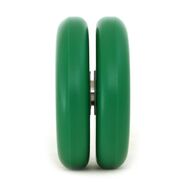 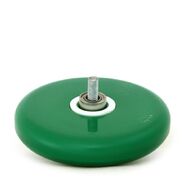