The DoubleJoker is a yo-yo released in 2010 by YoYoJoker as their first ever product. It is the latest signature series yo-yo of none other than four-time concurrent World Champion Daisuke Shimada.

The DoubleJoker is made of aluminum with an H-shaped Inverse Round profile that minimizes sleep loss, along with the insides being excavated to protect stability and to push the rim weight to the outer edges for longer spinning. This makes the yo-yo fit well in most hands, along with being naturally stable at any angle, also making it great for horizontal play. Another distinguishing feature is the small plastic side caps affixed to the sides of the yo-yo printed in gold leaf, a nod to Shimada's origins in Team YoYoJam. It also comes with silicone Joker Pad response, and a string-centering KonKave C-bearing from Dif-e-Yo.

The DoubleJoker LF is a variant of the DoubleJoker released in 2011. It weighs less than the original DoubleJoker while being larger and wider. The LF in its name stands for "Lightweight, Full-size". Weight and physical measurements asides, the LF's response pads have a special tapered design, raised in the inner side for tight binds, but more recessed on the outer edges for smooth play. It also features the same Core Axle as the Luminous and Strider yo-yos for extra strength and rigidity. As with the original DoubleJoker, the LF model comes with a KonKave bearing.

The 2012 version of the DoubleJoker features the "Slider Edge", which consists of delrin rings around the interior area of the yo-yo where the response pads sit. These rings reduce sleep loss to the lowest possible minimum. It also features a titanium axle and a KonKave C-bearing, along with 19.6mm response pads. The concave hubs are also good for finger spins. 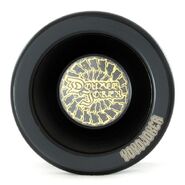 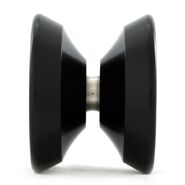 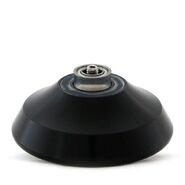 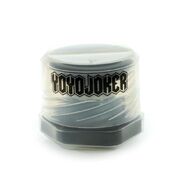 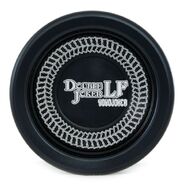 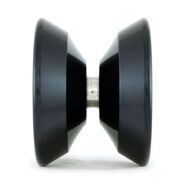 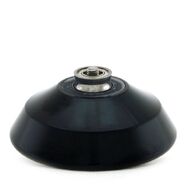 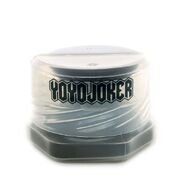 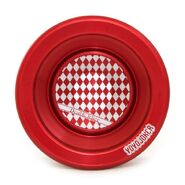 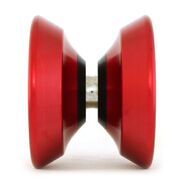 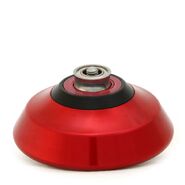 Internals
Add a photo to this gallery
Retrieved from "https://yoyo.fandom.com/wiki/YoYoJoker_DoubleJoker?oldid=40972"
Community content is available under CC-BY-SA unless otherwise noted.